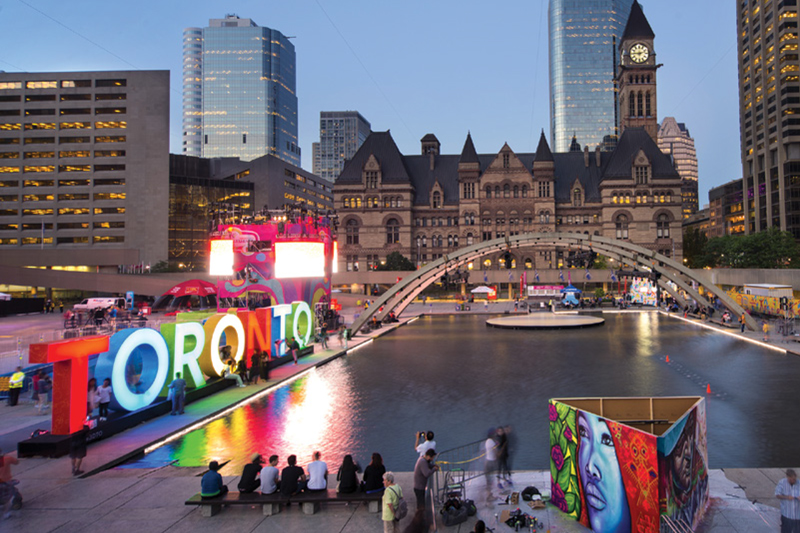 Toronto – the best city for young people
One of the most vibrant, multicultural, diverse, and safe cities on the planet, Toronto consistently tops global lists as one of the world’s best places to live. In August 2021, Toronto was ranked the safest city in North America by the Economist and the second-safest city in the world.
Ranked by Citi Foundation (PDF) as the best city for young people, ahead of New York, Chicago and Singapore, its location on Lake Ontario provides many kilometres of waterfront, beaches, parks and trails to enjoy over its four-season weather.
For sports fans, Toronto is home to the Toronto Raptors (basketball), Toronto Blue Jays (baseball), Toronto Maple Leafs (hockey), Toronto FC (soccer), and Toronto Argonauts (football).
It is the largest city in Canada with 2.9 million people, the capital of Ontario, and the banking, communications, and economic hub of the country.

‌
Admissions
CCNM is committed to excellence in naturopathic education and to the success of our graduates. For more information on Academic Requirements, How We Decide, Academic Accommodations, Tuition Fees and more, visit our Admissions pages.
READ MORE
‌
Student Life
CCNM provides students with a myriad of opportunties to get involved and meet new friends through student activities, services and amenities at both our campuses.
READ MORE

Campus Tours
Held virtually each month, Discover CCNM is a two-hour session, hosted by Student Services. You'll learn about the Doctor of Naturopathy degree program at CCNM - Toronto, plus hear from a graduate who runs a successful practice in the area.
REGISTER TODAY
The only Doctor of Naturopathy degree in Canada
The CCNM - Toronto Campus offers a four-year, full-time naturopathic medicine program; the only Doctor of Naturopathy degree in Canada.
Naturopathic doctors (NDs) address the fundamental causes of disease, heal the whole person through individualized treatment, and teach the principles of healthy living and preventative medicine.
The foundation for a successful career as a naturopathic doctor is gained through the core concepts in the curriculum, which include: